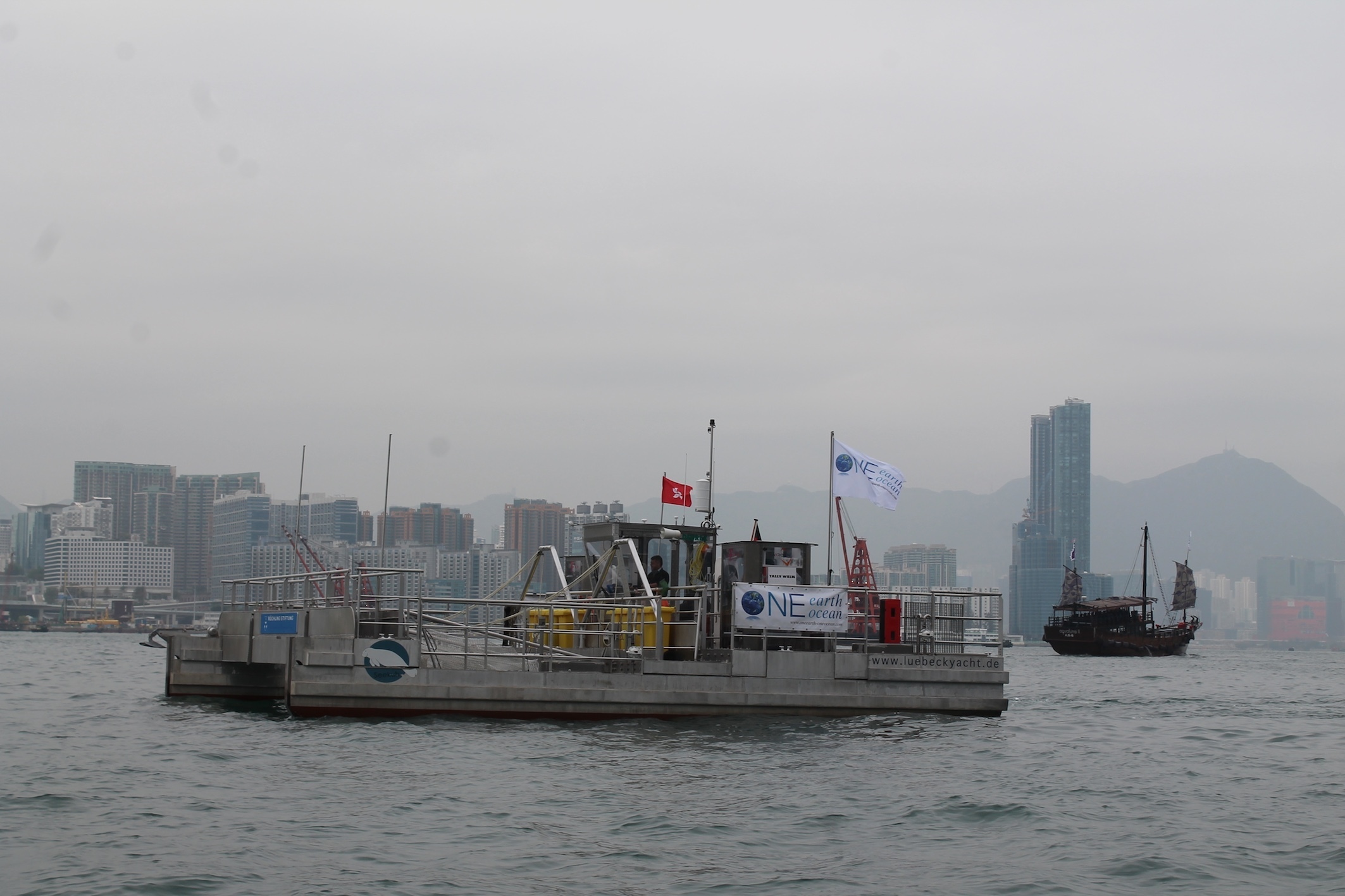 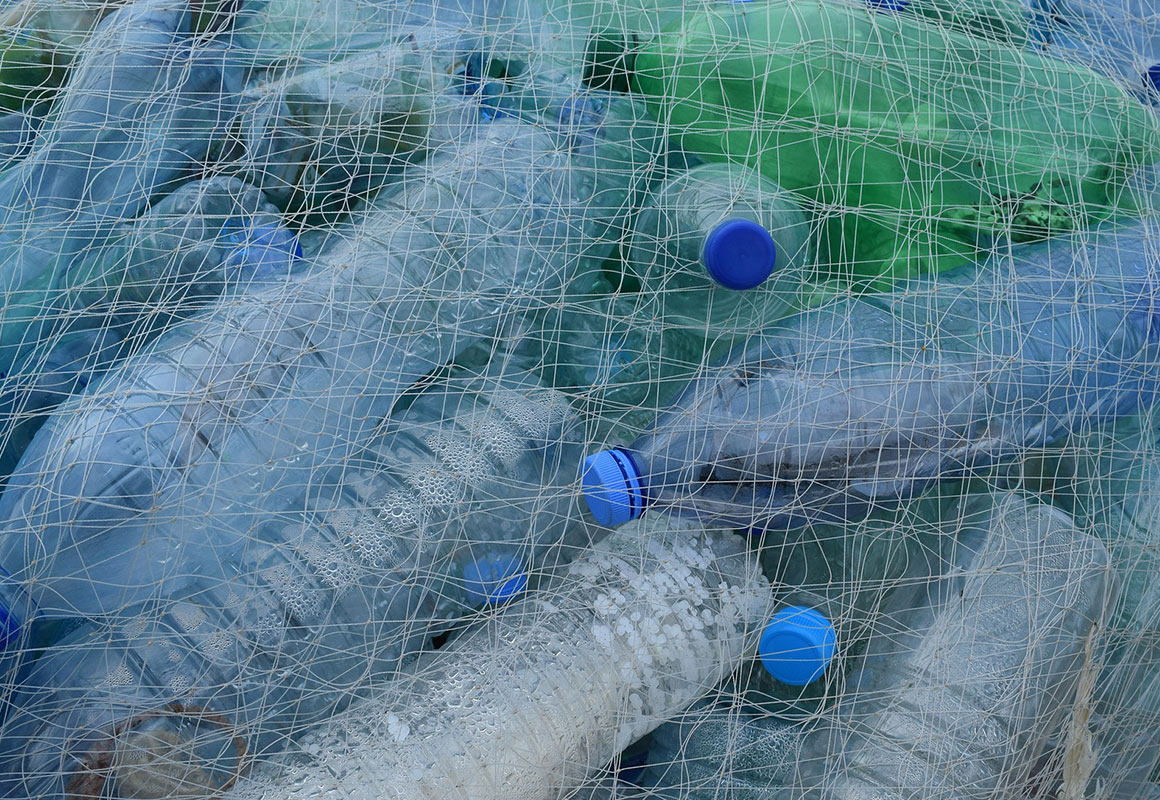 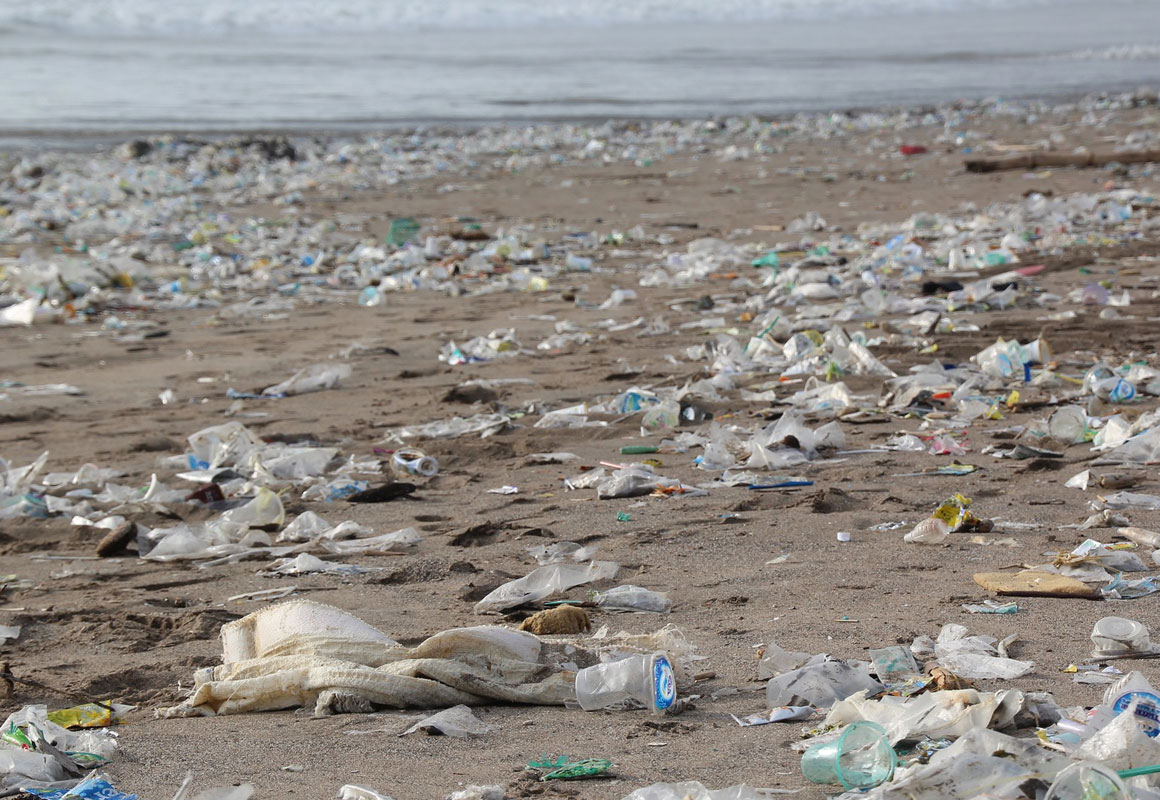 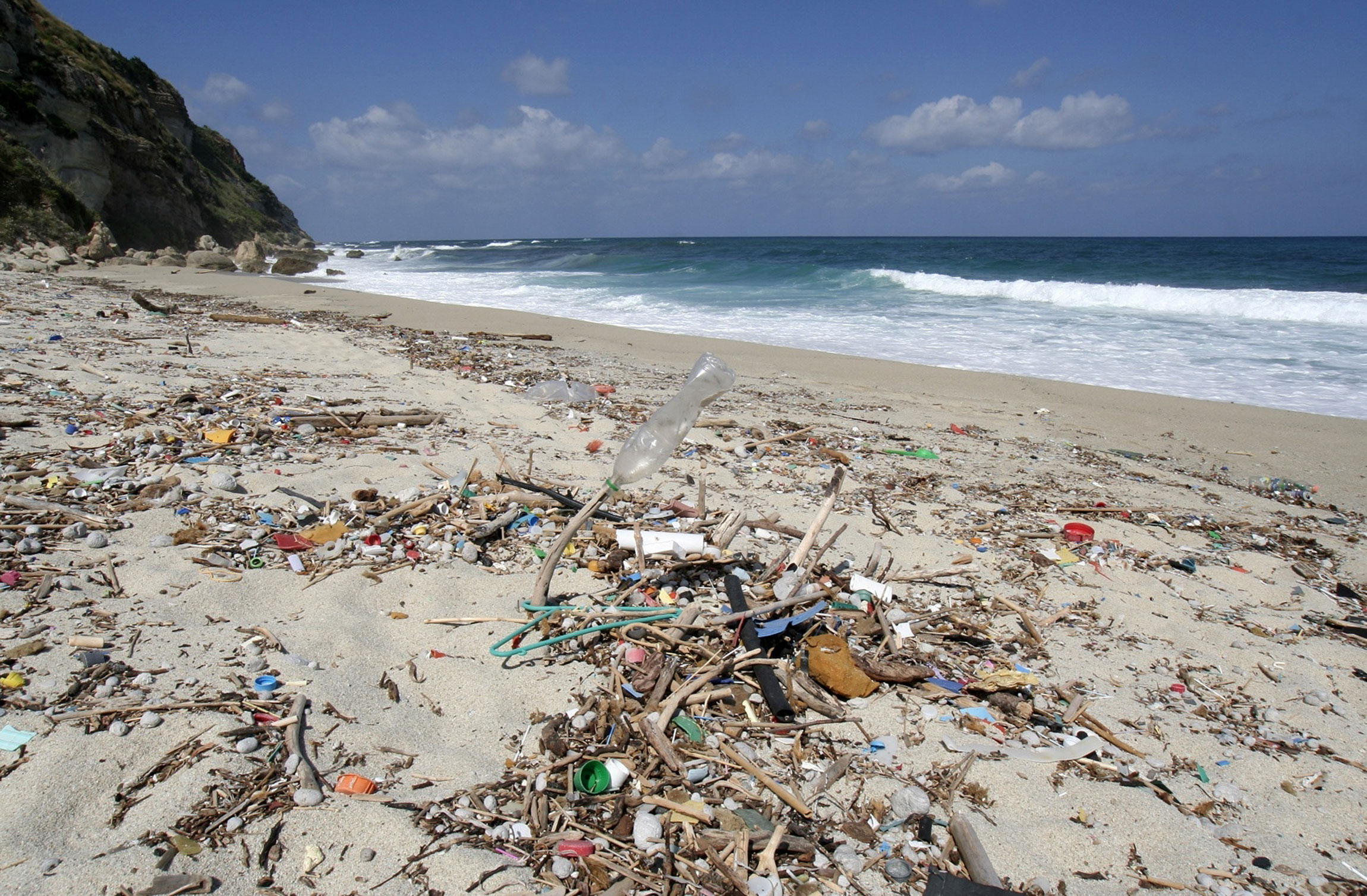 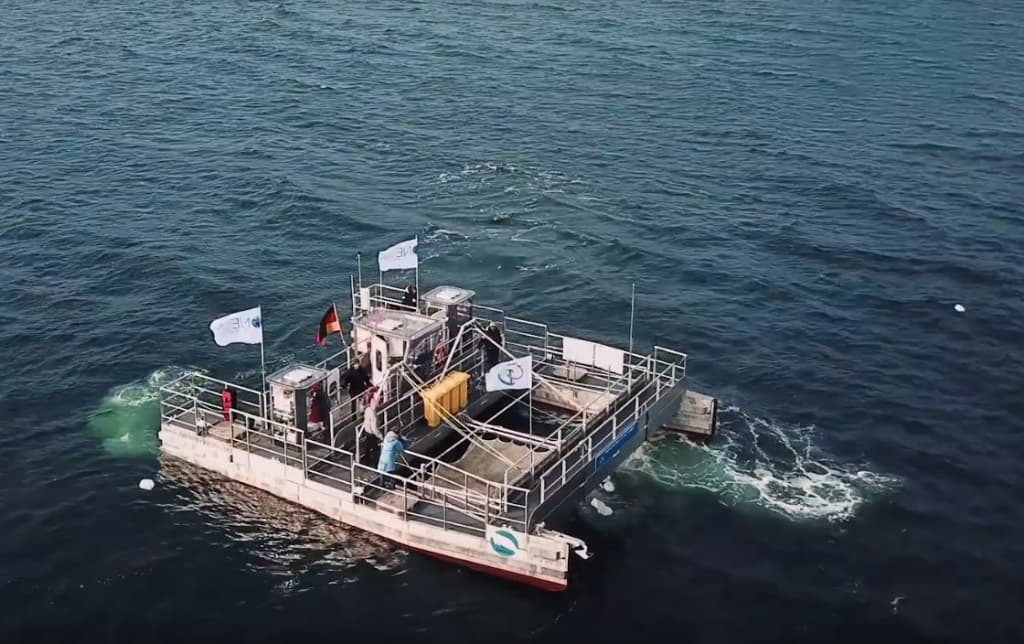 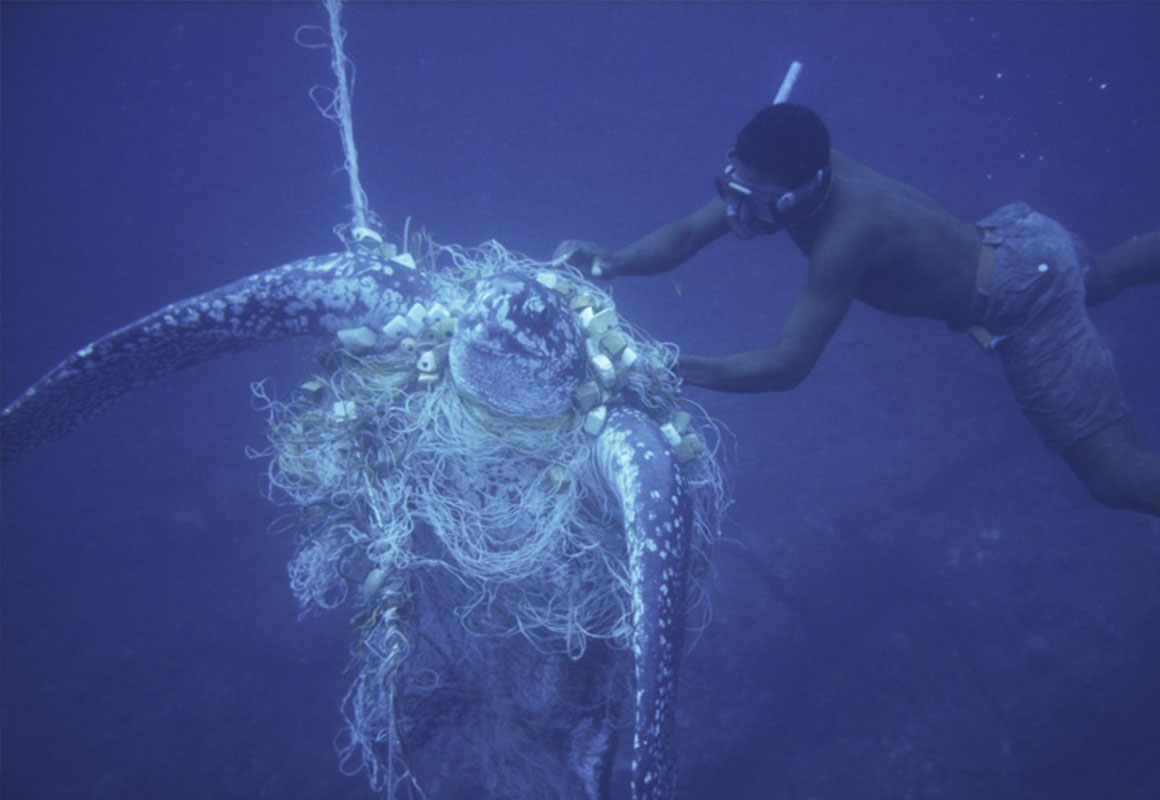 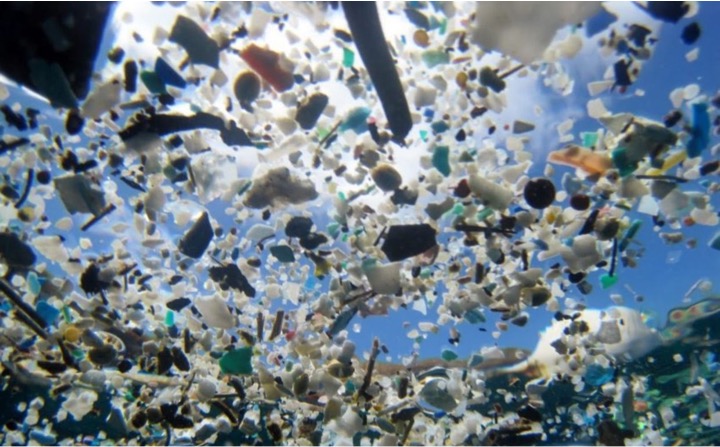 According to UN studies, by 2050 the weight of plastic waste could actually surpass that of fish in the world`s oceans. And with a lifespan of up to 450 years, this plastic waste will inevitably infiltrate the food chain as micro-plastic (tiny particles) through ingesting fish. This means, humans can expect to be digesting plastic in the future on a regular basis.

The urgency to solve the problem of plastic waste in the oceans could not be more clear. Fortunately, One Earth - One Ocean E.V.`s goal is to free waters around the world from plastic garbage, oil, and chemicals with special bulk carriers. The multi-stage concept of "Maritime garbage disposal" envisages collecting plastic garbage through the use of special garbage collection vessels designed by the organization who will then either recycle the waste or convert it to oil.

In addition, the organization is involved nationally and internationally in the elimination of oil in water, research into the spread of microplastics in the sea, as well as educational work and documentation on marine littering.

One Earth - One Ocean E.V. stands for:

In 2013 One Earth - One Ocean E.V. was awarded the prestigious GreenTec Award 2013, Europe`s largest environmental and business award. In 2016, they were nominated for the Federal Ecodesign Award, the highest honor for ecological design in Germany. In 2018, the organization was nominated for the Ocean Tribute Award by Prince Albert II of Monaco, who honors only the most innovative and sustainable marine conservation ideas. And lastly, in March 2019 they were awarded the Special Prize of the Gruner & Jahr SPA Award.